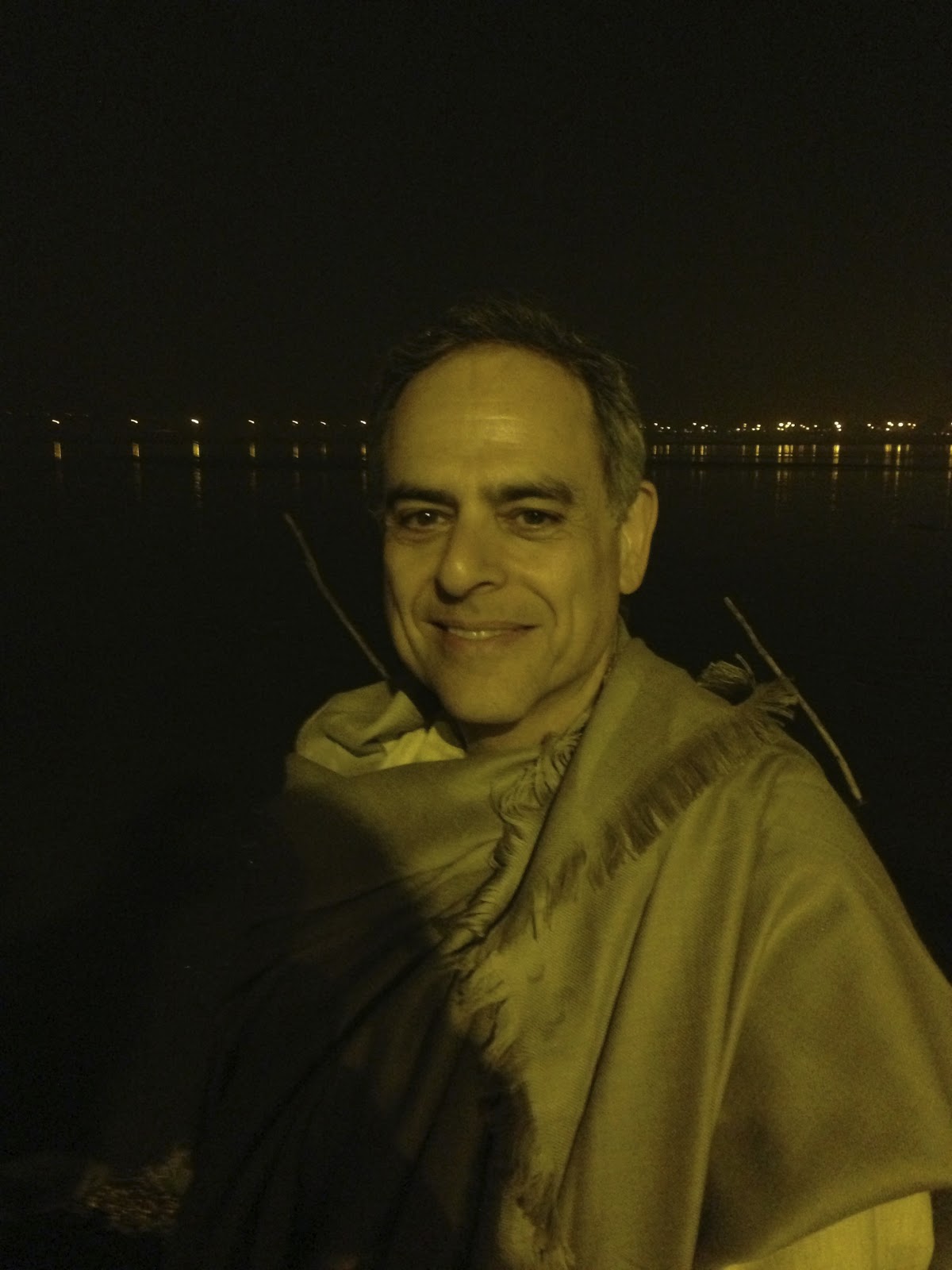 Perhaps you were at this or another Kumbh Mela, or had a similar experience elsewhere. I’d like to know how it was for you and what inspired you.
at 1:15 AM 13 comments 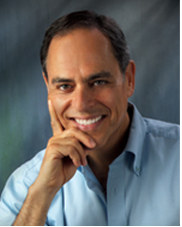